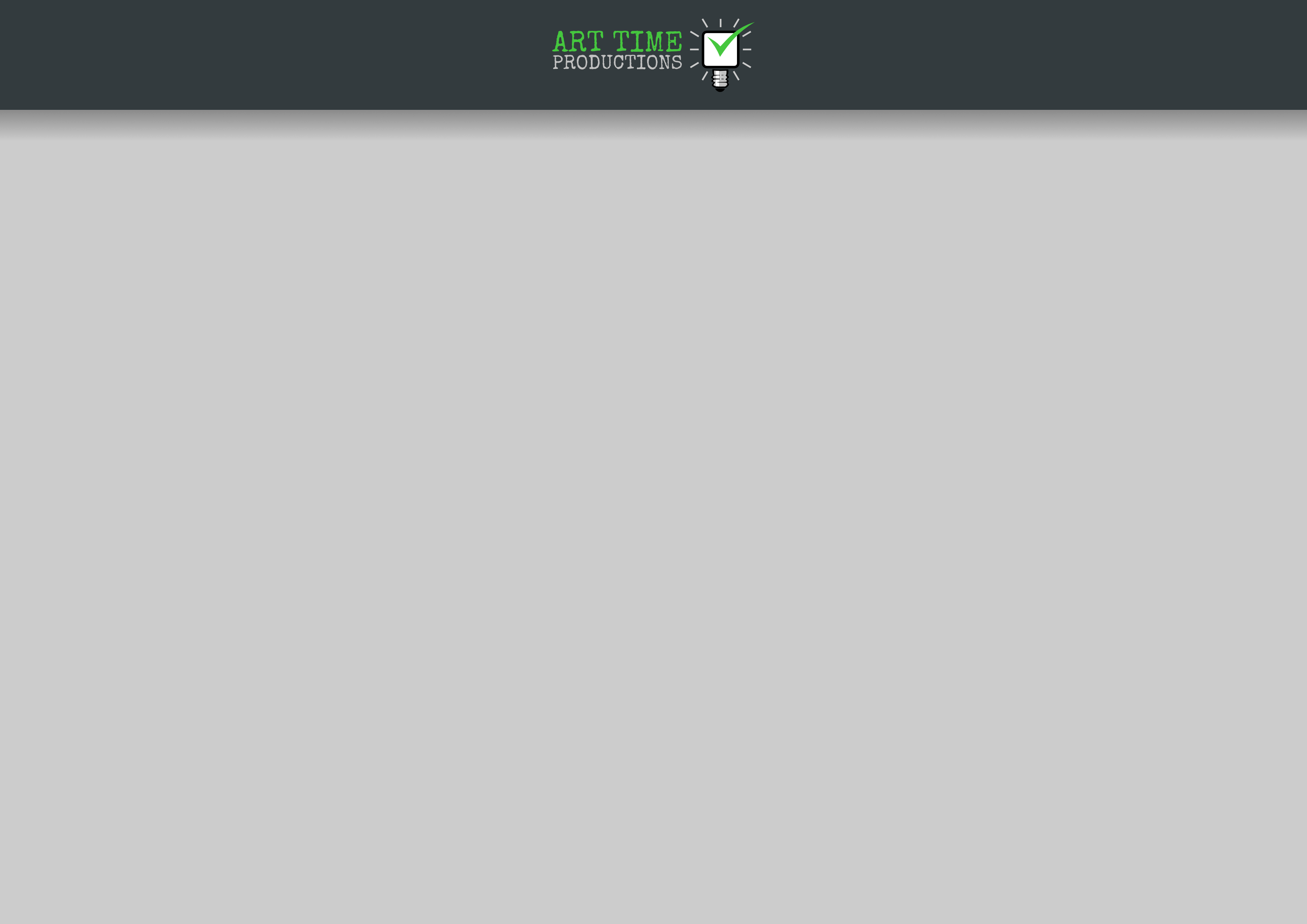 The final in my three part series, Character Rigging in Reallusion's Cartoon Animator Tutorials for beginners. In this tutorial you'll learn the easiest way to rig a standard G3 character head, and then how to convert it to a G3-360 character head without drawing any new sprites (unless you want to).

This tutorial picks up from where the previous tutorial, Three Ways to Improve Your One Sprite Character Rig, left off. It includes the improved businessman .ctTBactor file from that tutorial, allowing you to get started learning how to rig character heads without having completed the previous two tutorials (the first being, The Fastest Way to Rig a Character in Cartoon Animator, The One Sprite Character Rig).

Just like the previous tutorials this one is presented in an easy to read, step by step, storyboard style, PDF document that you can follow along at your own pace. It is supplemented by two tutorial videos, each just over an hour long, showing you exactly how I created all the face sprites for the businessman character, and how I rigged the G3-360 Businessman's Head.

Additionally this tutorial includes a Cartoon Animator project file, and face expression file, that will help you autogenerate reference images for all the sprites you'll need for a standard G3 character head. You can edit and use the sprites directly in your rig (as I do) or you can just use them as a reference for higher quality sprites you create yourself.

Don't be put off by the number of pages in the PDF Document. This storyboard document is mostly large size, labelled, screen shots (2 per page) clearly showing each step that, once learned, will give you the skills to create G3 and G3-360 character heads in a few hours (maybe even less).

Note: this tutorial requires Cartoon Animator 4.4 (Pipeline) or better with the included Bone Hand Dummy Character Actor Files. When you purchase this tutorial the PDF file will be stamped with your information and will need to be downloaded separately from the other items.